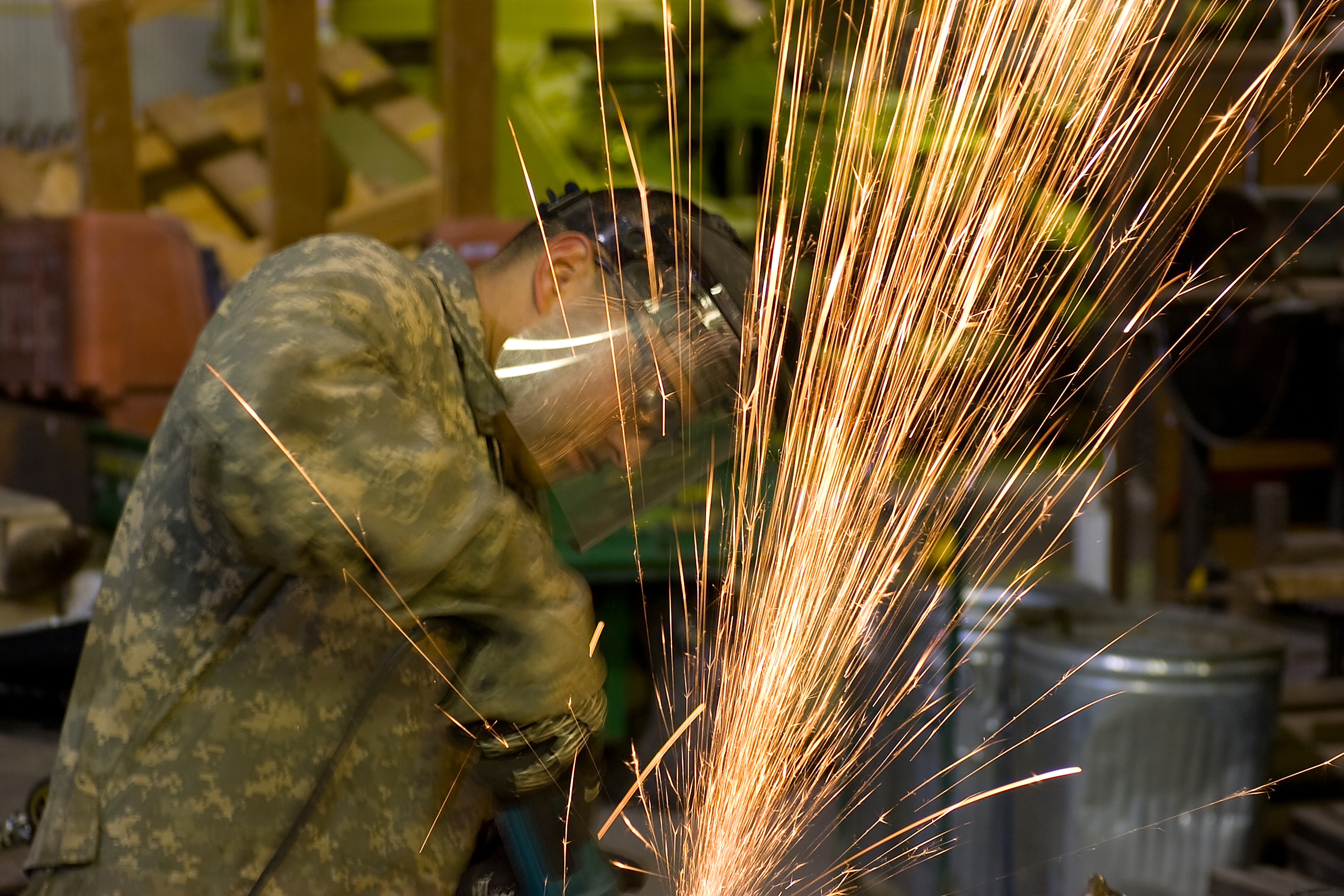 Welders rejoice! The National Institute for Metalworking Skills has reported that it issued a record number of new credentials this year. 21,420 new credentials were given out during 2015 to individuals seeking job-related certification. That marks a 20% increase from the total issued during 2014, which in turn represented a 36% increase from 2013. The news actually isn’t too big of a shock since the number of certifications issued has increased steadily over the current decade. One data point that is of particular note though is that in the past year the number of certifications issued to individuals has been markedly higher than average in Illinois, Pennsylvania, and Indiana. All three states each had over 2,000 credentials earned. For comparison, New York had a mere 170. While this is good news for those states, and the country as a whole, clearly New York needs to do better if it is going to remain competitive.