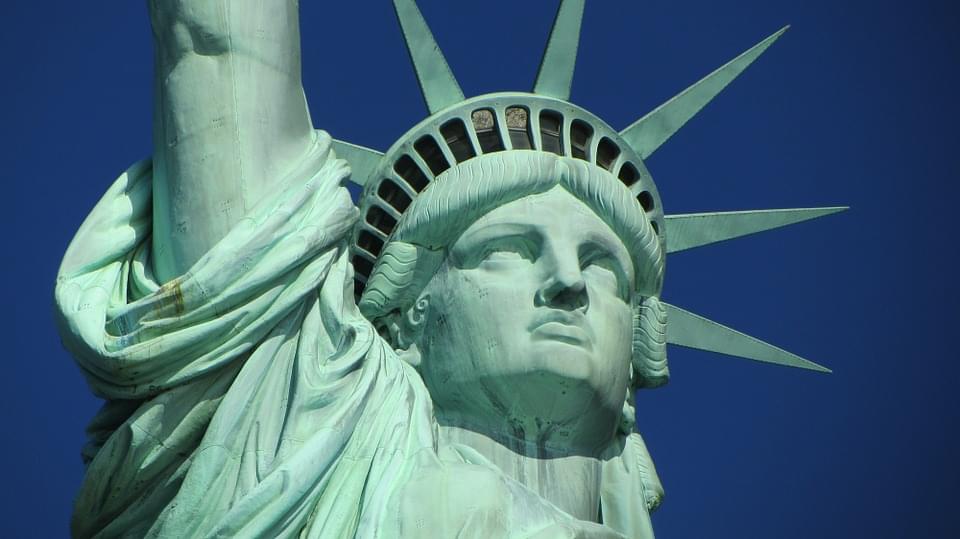 The Department of Homeland Security last week proposed a rule change to America’s immigration laws that would allow foreign born entrepeanurs building new companies in the United States temporary legal entry for up to five years. To qualify an applicant would have to show that they play a central role, and hole a significant ownership stake, in an American company founded in the last three years. The rule change would not require congressional approval and it marks the latest move by the Obama Administartion to expand America’s immigration policies in the face of congressional inaction on the issue. Read more via the NY Times.