Americans head to the polls in 35 days. The decisions we make will shape our economic future—not just for the next few years, but for generations to come. Our economy is at stake. America is at stake.

President Obama and Gov. Romney square off in the first presidential debate tomorrow and manufacturers will be watching with much anticipation. While neither candidate wants America to fail or be second in the world, both have very different visions of how to maintain our mantle of economic leadership.

With so much at stake in the elections, the NAM is engaging manufacturers, their employees and families as well as the communities they serve in an unprecedented manner. A powerful new video is aimed at inspiring those who believe in manufacturing to make their voice heard on Election Day. 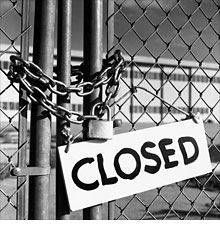