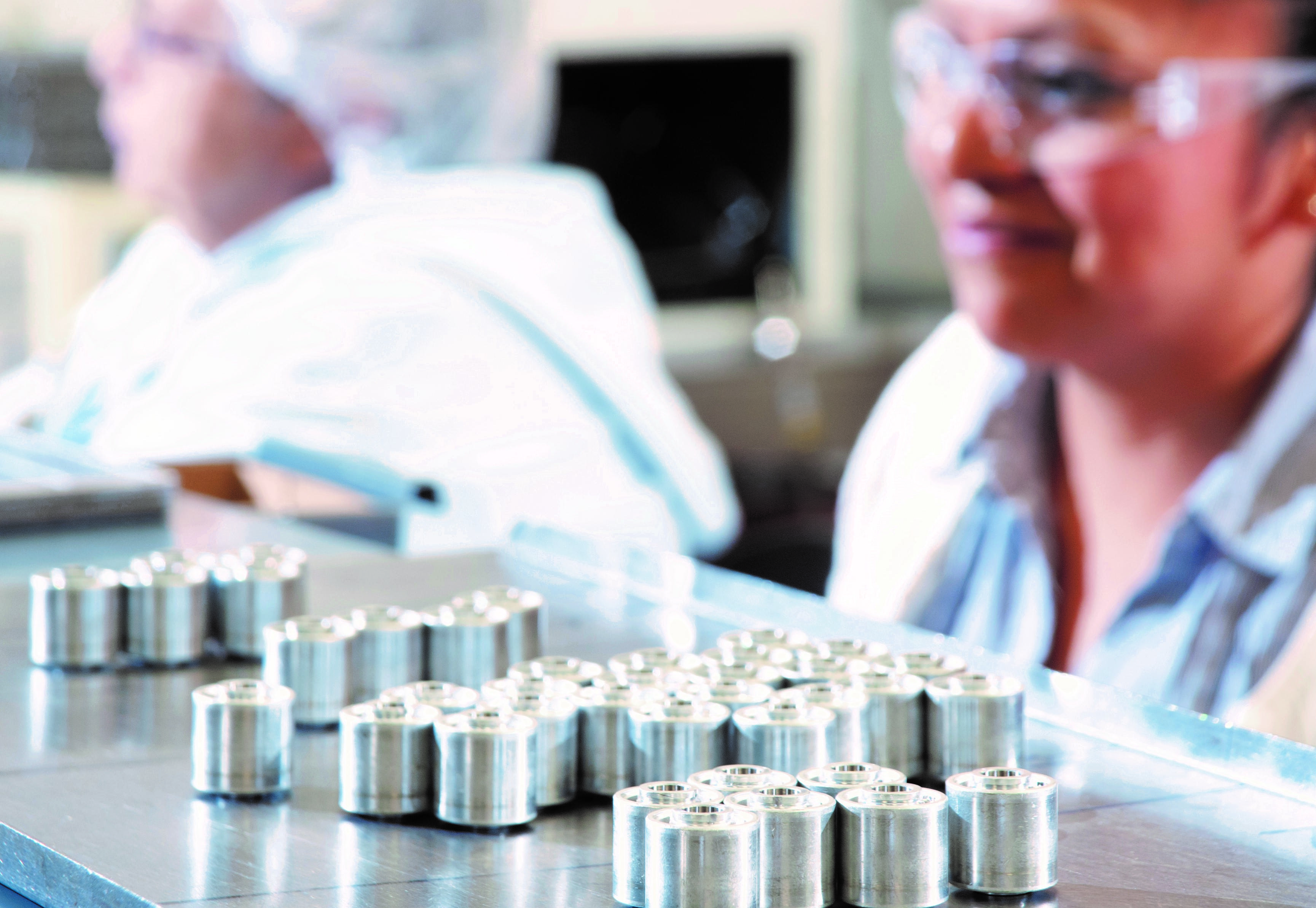 The Federal Reserve Bank of New York released its monthly manufacturing survey this week. The report indicates that business activity declined for the state’s manufacturers. Following a brief foray into positive territory in March and April, the general business conditions index turned negative, falling nineteen points to -9.0, while the new orders and shipments indexes also fell below zero, to -5.5 and -1.9 respectively, pointing to a decline in both. Additionally, survey results indicated that inventory levels were lower and delivery times shorter. Employment levels remained fairly steady, with the index for number of employees roughly the same at 2.1, while the average workweek index declined ten points to -8.3, evidence that the average workweek was shorter this month. Read the full report.