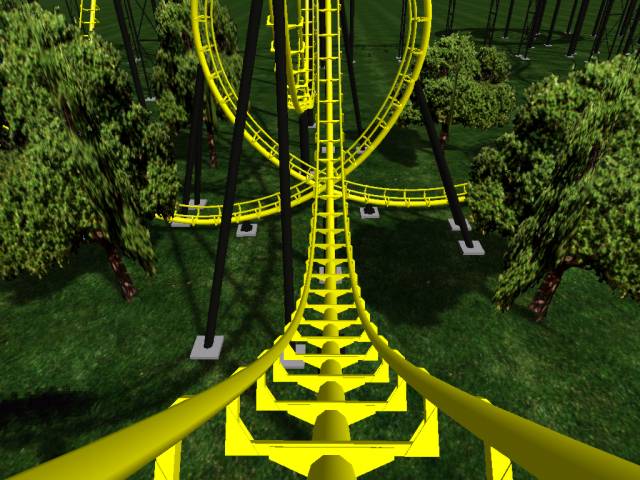 The news that the US economy shrunk by 0.1% in the 4th quarter did not catch too many small and medium sized manufacturers by surprise.   They have been living the business roller coaster ride for several years and the last six months of 2012 included some extreme ups and downs.

“Late last year the National Association of Manufacturers released its Fiscal Shock study, which found that the fiscal cliff would reduce real GDP by 0.6% in 2012 from what it would have been without the fiscal cliff debate,” NAM Chief Economist Chad Moutray said. “We saw manufacturers pulling back on spending and hiring at the end of last year as they worried about slowing sales and fiscal uncertainties.

Perhaps the biggest surprise in the GDP report was the size of the drop in federal spending -15 percent at an annual rate during the fourth quarter according to the Washington Post. Defense spending suffered an even bigger decline, dragging down growth by 1.3 percentage points. Many agencies began adopting contingency plans, instituted hiring freezes and delayed projects in anticipation of widespread budget cuts – all of which depress spending.” Still, the Post reports, “economists said the decline looks especially dramatic because government spending had jumped more than usual in the previous quarter. That may have been a reflection of government agencies and private contractors shifting spending earlier in the year in anticipation of budget cuts, boosting third-quarter growth at the expense of the fourth.”

“Even with the fiscal cliff partially averted, many concerns remain.” Commented NAM’s Moutray. “There are no budget solutions over sequestration, which could cost a million jobs by 2014. At the same time, headwinds overseas have taken a toll on manufacturing exports. While there has been some recent optimism in the markets, the key driver for manufacturers will be when confidence rises and sales consistently pick up.”