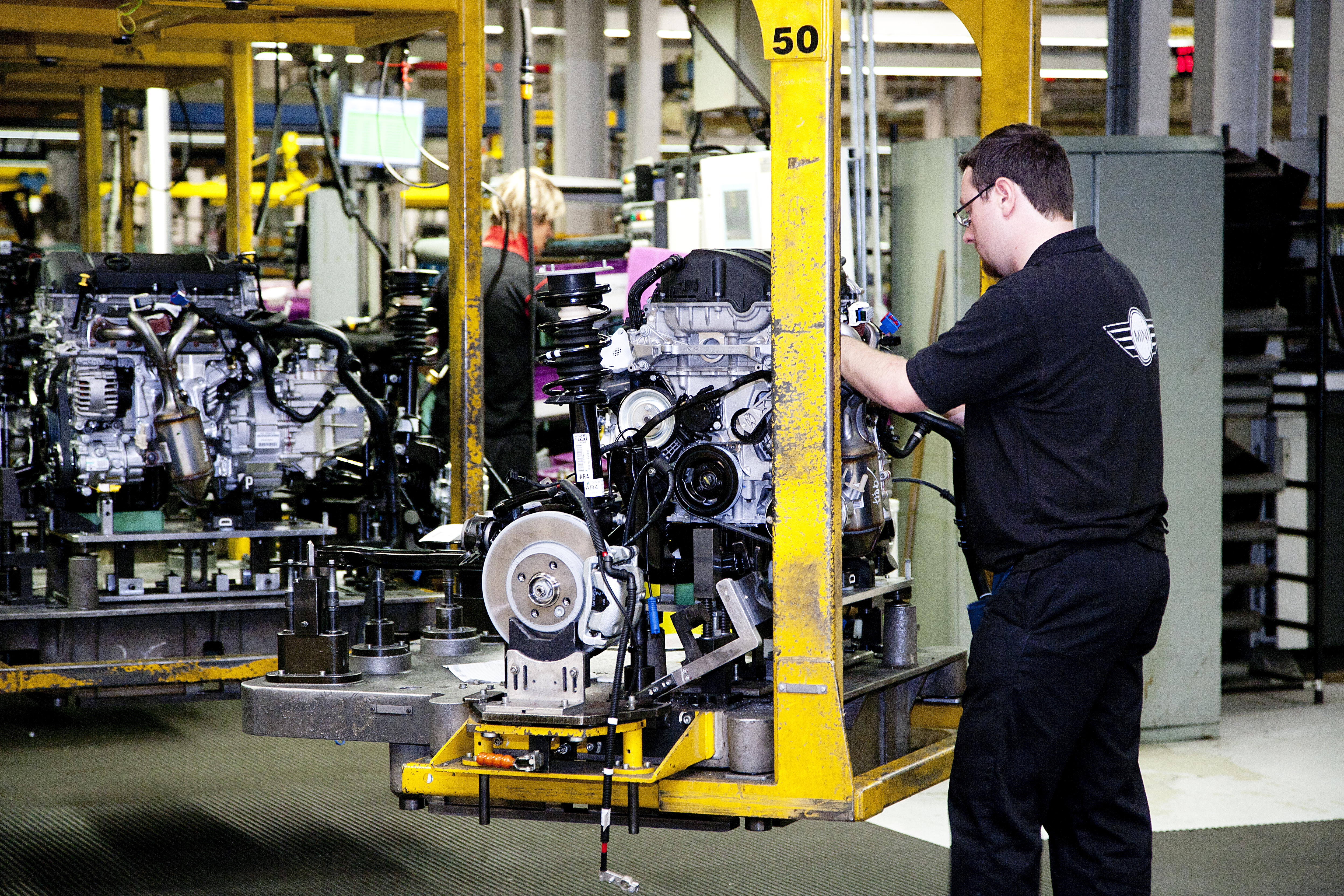 Our associate member ADP has released their latest employment report for December. According to their data, manufacturers added 2,000 jobs in November. It was the second straight month the manufacturing industry had been in positive territory. Total US nonfarm private employment is 257,000. Employment among companies with 50-499 employees increased by 65,000 jobs, up roughly 10 percent from last month.

While two straight months of increasing employment is always welcome news, the report also showcased continuing vulnerabilities in the manufacturing industry. Among the specific industries the report highlighted manufacturing’s increase was noticeably lower than the rest. The financial activities industry added 13,000 jobs, construction added 24,000, trade/transportation/utilities increased by 38,000, and professional/business services was up a whopping 66,000. Overall the average monthly employment growth was almost 200,000 for the year, compared to roughly 240,000 jobs per month in 2014. In the report, Ahu Yildirmaz, VP and head of the ADP Research Institute said that “weakness in the energy and manufacturing sectors was mostly responsible for the drop off.”

The Bureau of Labor Statistics will release official job numbers on Friday.